Τhe European Commission rewarded outstanding initiatives by NGOs which have contributed to a higher level of public health in the EU by working on preventing tobacco use. The Hellenic Cancer Society, as a supporter of the SMOKEFREEGREECE initiative was one of the 11 candidate NGOs which were considered for the prize (see here the candidate’s report). The winners of the EU Health Award for NGOs 2018 were announced on 12 November 2018 at the Award Ceremony hosted during the EU Health Policy Platform annual meeting, in presence of EU Commissioner for Health and Food Safety, Vytenis Andriukaitis. 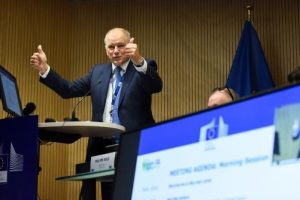 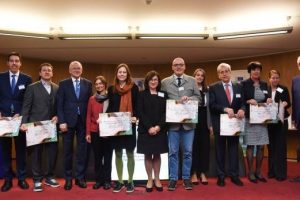 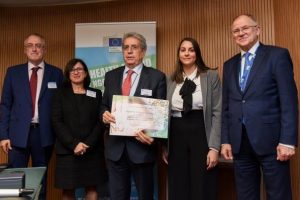