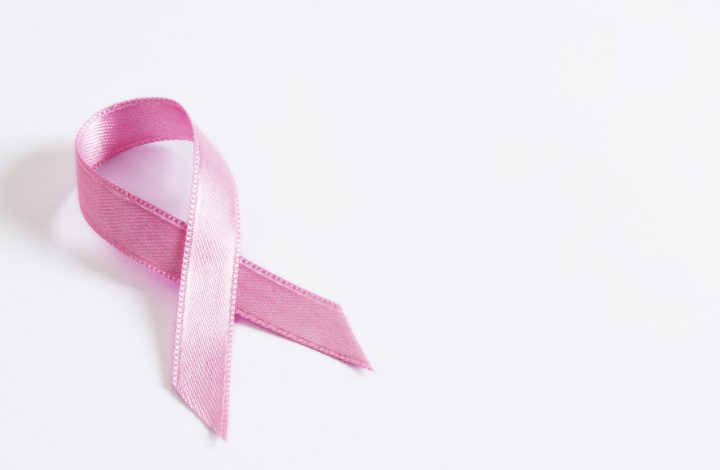 In honor of Breast Cancer Awareness Month worldwide, the Institute of Public Health of the American College of Greece and the George D. Behrakis Research Lab of the Hellenic Cancer Society,  co-founder of the SmokefreeGreece initiative, are sharing some very important information on Breast Cancer.

Breast Cancer is the leading cause of cancer deaths among women in Greece. It is characterized by the presence of abnormal cells in the breast that grow and divide rapidly and uncontrollably and have the ability to spread throughout the body (metastasis).

Women might discover a lump or bulge in the breast during a self-breast exam. Not all lumps/bulges are cancerous, but they do all warrant a visit to the physician’s office for further examination.

Today, with the implementation of primary and secondary prevention strategies and the ability to detect and diagnose earlier, there have been significant improvements in quality of life of patients, prognosis and survival rate, which has reached 80-90% in developed countries.

Some common breast findings by women can include:

These symptoms can have several causes, which in many cases, are not caused by breast cancer. If you have any of the above-mentioned symptoms however, it is important to see your primary care physician to assist in finding the cause, and ordering further tests necessary.

When breast cancer is diagnosed early it is easier to treat, which highlights the importance of prevention.

The most common tests for prevention are: